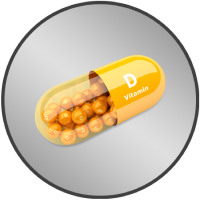 Vitamin D3 is produced naturally in the skin when it is exposed to sunlight, hence its nickname the ‘Sunshine Vitamin’. Although classified as a vitamin, D3 transforms into a hormone within the body. It has several important functions perhaps the most vital are regulating the absorption of calcium and phosphorus, and facilitating normal immune system function. Getting a sufficient amount of vitamin D is important for normal growth and development of bones and teeth, as well as improved resistance against certain diseases. 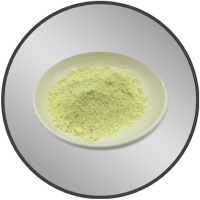 Vitamin K was discovered in 1929 as an essential nutrient and the majority of people to this day have never heard of vitamin K. This vitamin is rare in the Western diet and hasn't received much mainstream attention It was also discovered by the dentist Weston Price, who travelled the world in the early 20th century, he found that the non-industrial diets were high in some unidentified nutrient, which seemed to provide protection against tooth decay and chronic disease. In short this powerful nutrient plays an essential role in many aspects of your health. In fact, vitamin K2 may be the missing link between diet and several chronic diseases. 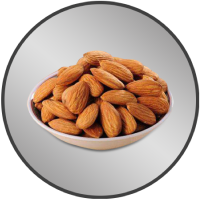 Vitamin B6 performs a wide variety of functions in the body and is extremely versatile, with involvement in more than 100 enzyme reactions, mostly concerned with protein metabolism. It’s significant to protein, fat and carbohydrate metabolism and the creation of red blood cells and neurotransmitters. Your body cannot produce vitamin B6, so you must obtain it from foods or supplements. Consuming adequate amounts of vitamin B6 is important for optimal health and may even prevent and treat chronic diseases. It also helps the body secrete the hormone serotonin, which regulates mood and norepinephrine, which helps your boy cope with stress. 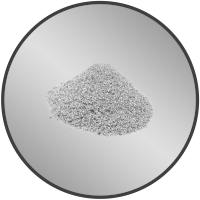 Magnesium is another essential ion involved in multiple fundamental physiologic functions. It’s is a cofactor in over 300 enzymatic reactions and biological processes, including protein synthesis (essential for muscle building), energy and neuromuscular excitability. Unfortunately, studies suggest that about 50% of people in Europe and the US get less than the recommended daily amount of magnesium. Today significant evidence exists suggesting magnesium exerts a positive influence on anabolic hormonal status including testosterone. 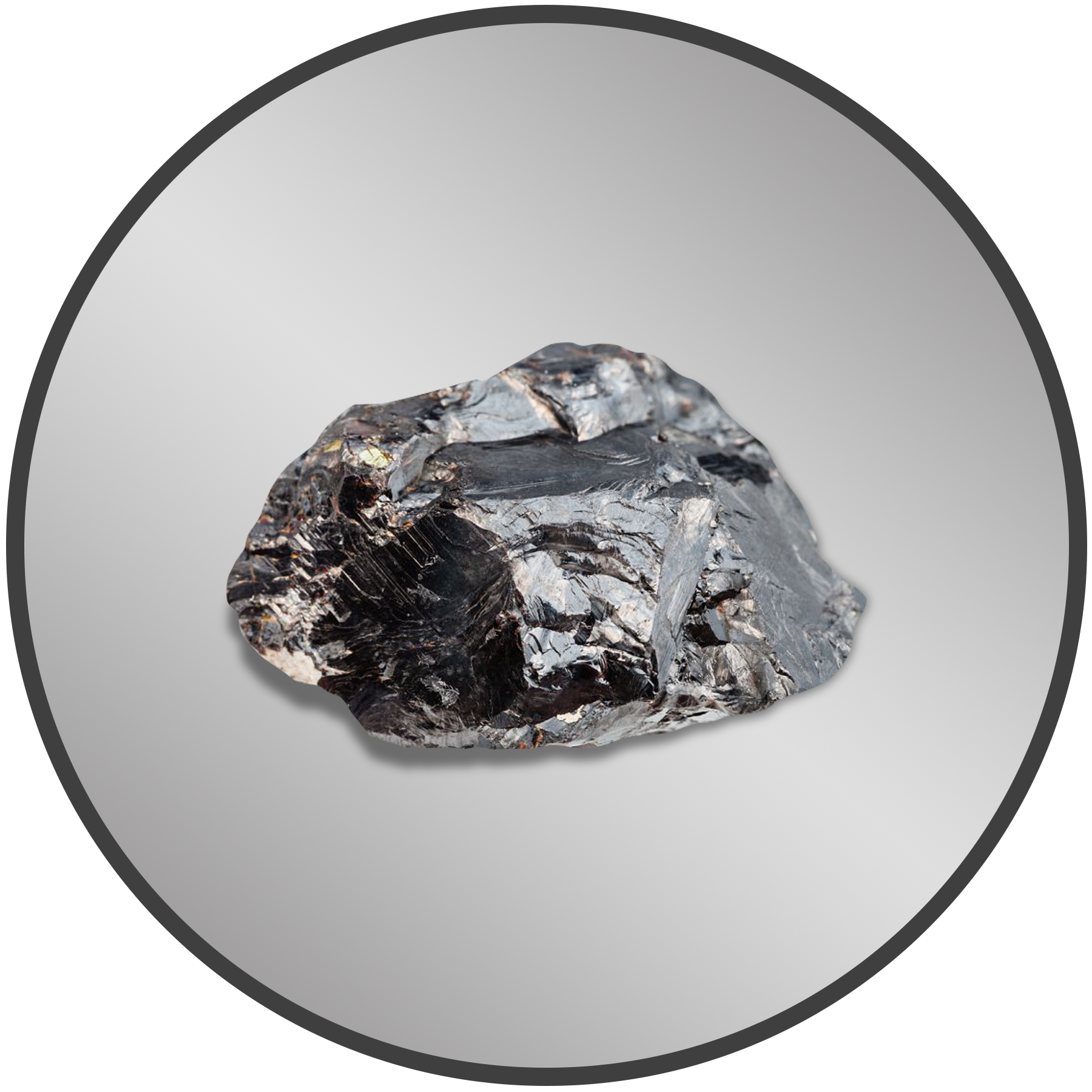 Zinc is one of the body's essential trace minerals and numerous studies have shown a very clear relationship between zinc and testosterone. If you’re not getting enough zinc in your diet, you may have side effects such as hair loss, lack of alertness, and fatigue. Despite having such critical functions, it is not stored in the body and requires a regular dietary intake. The role of zinc in sexual health and libido is partly related to the impact of the mineral on testosterone. That is, the boost in T levels associated with zinc supplementation can lead to enhanced sexual health and sex drive. 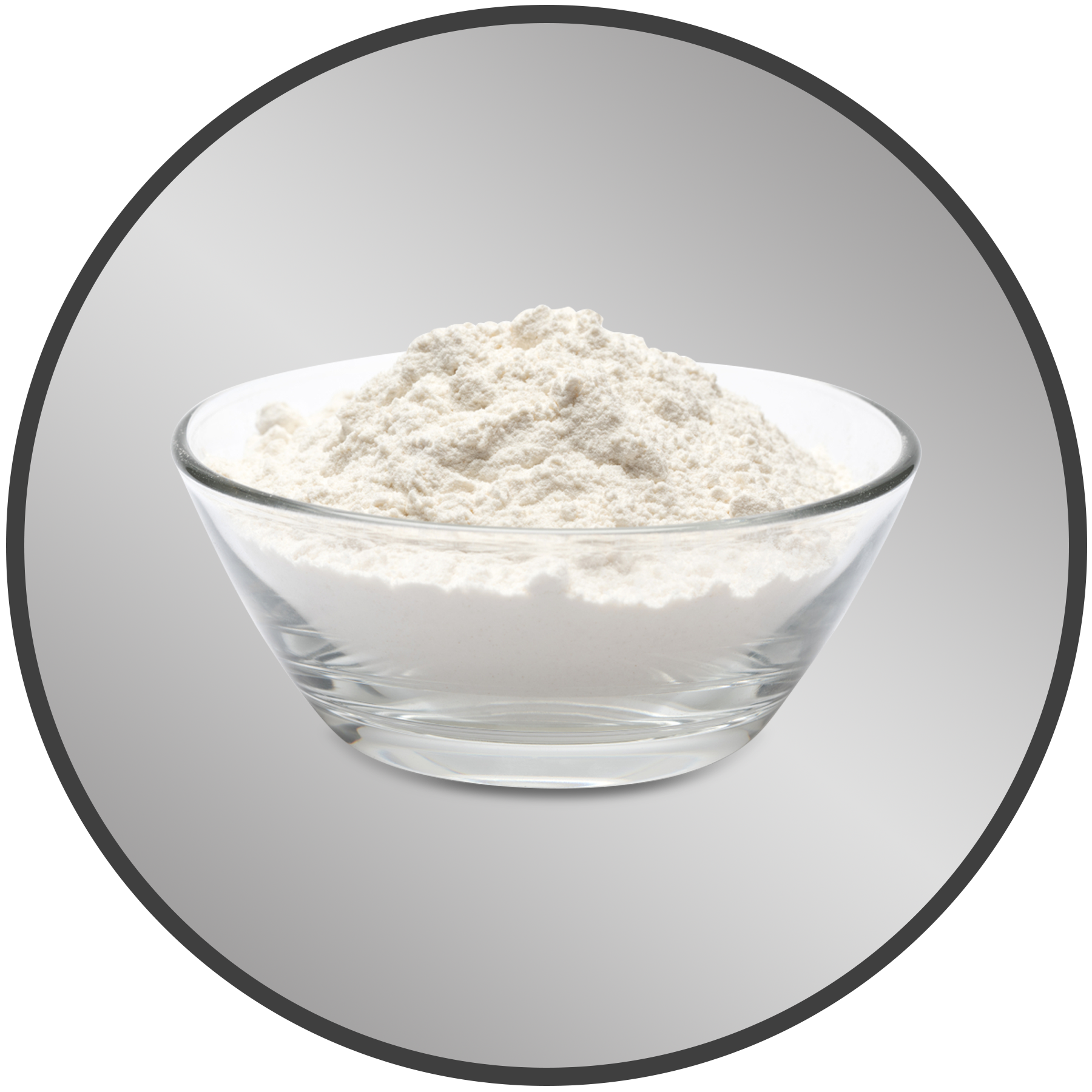 D-Aspartic Acid is the D-form of the amino acid aspartic acid. D-Aspartic Acid is produced naturally in the body from the non-essential amino acid L-Aspartic Acid. Male Synergy uses calcium chelate form of D-AA, which is 75 times more soluble in water than conventional D-AA. DAA is a powerful neurotransmitter and also helps produce and release various hormones and most notably testosterone. DAA also plays an important role in increasing thyroid hormone, which in turn improves your metabolic rate (essential for fat loss). Additionally DAA enhances the release of Luteinizing Hormone (LH) and Growth Hormone (GH) from the pituitary gland. LH is regarded as a chemical messenger which travels from the pituitary gland to the testes and triggers testosterone production 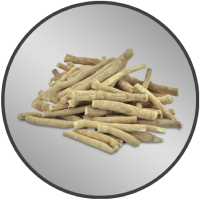 Ashwagandha is an ancient Ayurvedic herb used for over 3000 years and is one the most impressive natural supplements that exist. Its ability to stimulate and regulate testosterone production in the body is one of the key benefits of Ashwagandha for men. It is also been shown to provide neuroprotection, anti-cancer effects, deep and restful sleep, and a reduction in stress and cortisol due to the fact it can reduce cortisol levels during stressful times. Traditionally, it has been commonly used for boosting strength and endurance, thus keeping up with one of its nicknames, “strength of ten horses.” 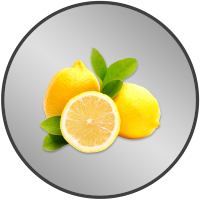 Luteolin, to put it simply,  is a building block found in citrus fruits that gives them their natural vibrancy and colour. These building blocks, known as bioflavonoids (or flavonoids) are widely found in plants. All flavonoids carry antiviral, anti-inflammatory, antioxidant and polyphenol benefits which enhance overall longevity. Flavanoids have begun to accumulate research expounding their potential virtues towards good health and have shown promise as a chemo-protective. In other words it may help to reduce your risk of developing cancer. 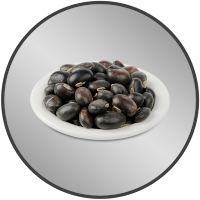 Mucuna Pruriens Known as the dopa bean is one of the more potent mood enhancing and libido stimulating herbs that exists today, with noticeable health benefits and a long list of uses this powerful herb can have a direct influence on your brain’s neurotransmitters and have beneficial effects on your mental state, energy levels, libido, ability to relax and even body composition and testosterone levels. Specifically, Mucuna Pruriens contains high levels of naturally occurring L-dopa, the precursor to dopamine. Dopamine is a brain chemical that plays a major role in motivation, pleasure, and emotions. Without enough dopamine, you wind up lethargic, unfocused, and even depressed. 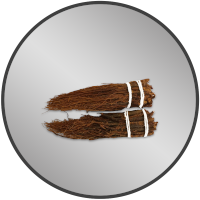 Korean Red Ginseng or Panax Ginseng is a wonder herb that has been used for years for treating ED (erectile dysfunction) improving overall health, strengthening the immune system and helping fight off stress and disease. It has also been used for unclear thinking and diabetes. Red ginseng is the oldest form of the herb and is not harvested until the plant is at least 6 years old. The main mechanism of action include increasing levels of nitric oxide, which relaxes the muscles in the penis and promotes blood flow hence treating ED. 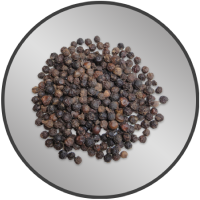 Piperine is an alkaloid that gives black pepper (Piper nigrum) its pungency. Piperine has a long history of use in some types of traditional medicine and more noteable flavouring for food. Piperine, more often referred to as Bioperine (trade mark name) has the ability to increase the level of absorption of nutrients within your body. Sometimes referred to as “bioenhancement,” this ability means you get more out of other nutrients that you consume. Another way Piperine increases nutrient absorption is by increasing your metabolism by improving thermogenesis. This process essentially breaks down your fat cells and increases your internal temperature meaning it may be used to help people regulate their weight. 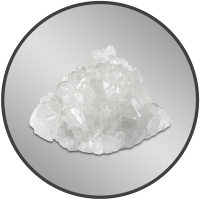 Boron is a crucial trace mineral and over the last decade, scientific research has started to reveal the importance of boron for overall health. The health benefits of boron have been associated with boosting free testosterone, blocking excess estrogen, increasing muscle and bone strength, improving mental clarity, improving muscle coordination, decreasing inflammation and treating arthritis. This trace mineral also helps your body metabolize important minerals such as calcium and more importantly magnesium, which is already included in the male synergy formula. Boron Deficiency is Rampant and is not found in significant proportions of most foods, as an example Avocado is a prevalent source and you would have to eat around 5 avocados to see any significant benefit if this was your only source. 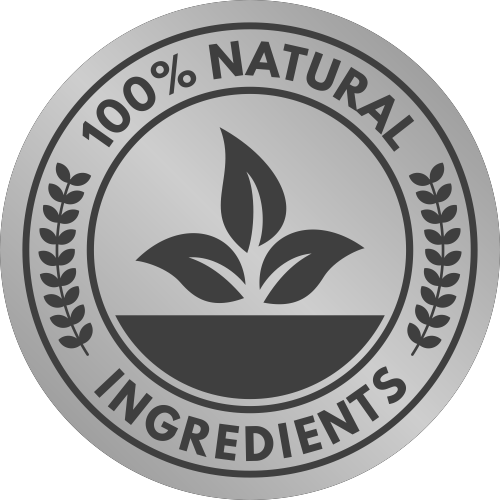 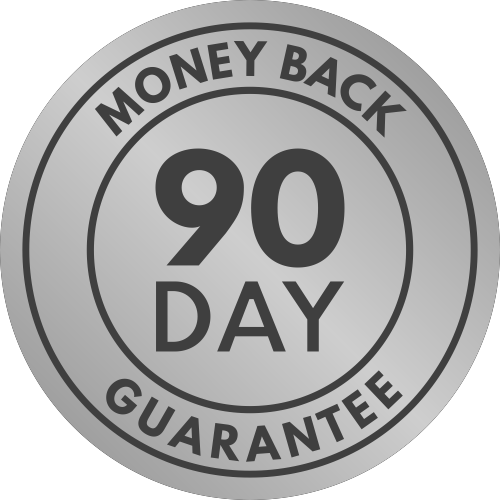 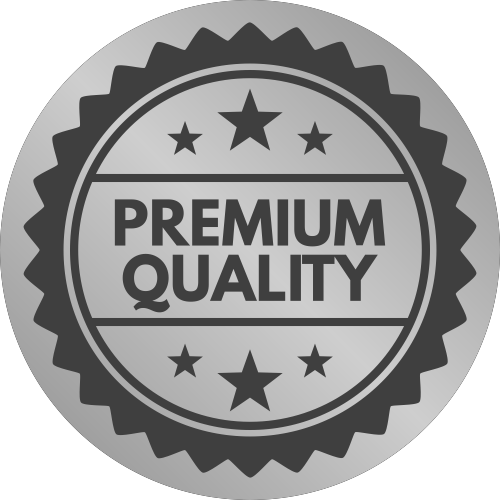 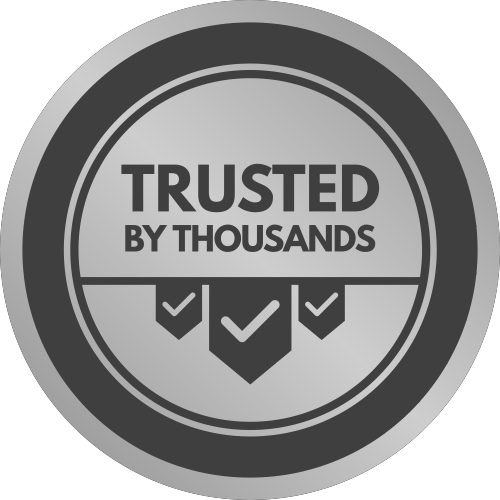